Archie’s Math is named after Archimedes, (287 BC – 212 BC) an ancient Greek mathematician physicist, engineer, inventor and astronomer.

Archimedes is considered the greatest mathematician of antiquity and one of the greatest of all times; proving many geometrical theorems, including the area of a circle, the surface area and volume of a sphere, and the area under a parabola. He was the first to accurately calculate the value of Pi (3.14)

He is famous for shouting EUREKA when figuring out the law of specific gravity while soaking in his bathtub. 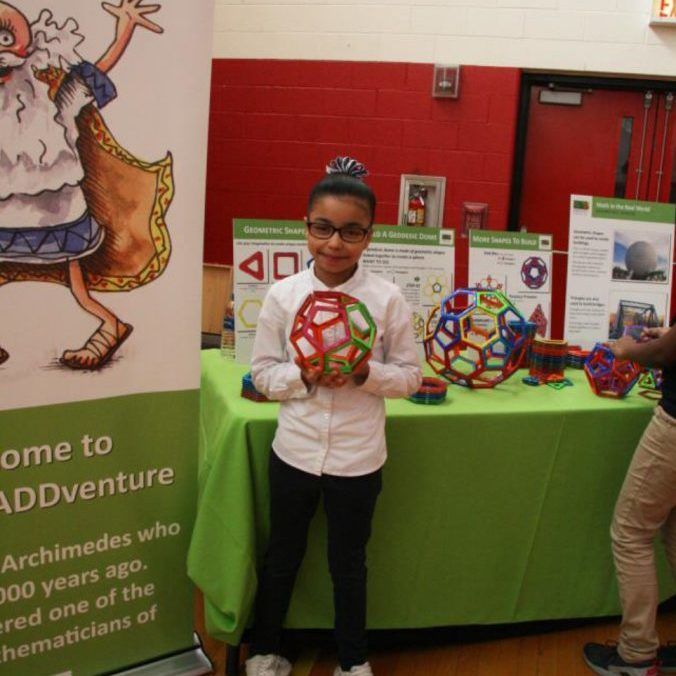 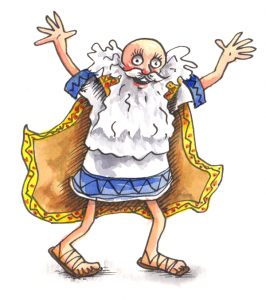 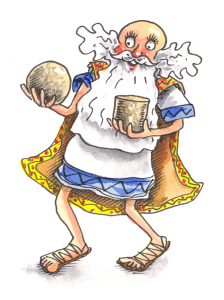 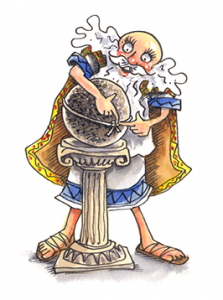